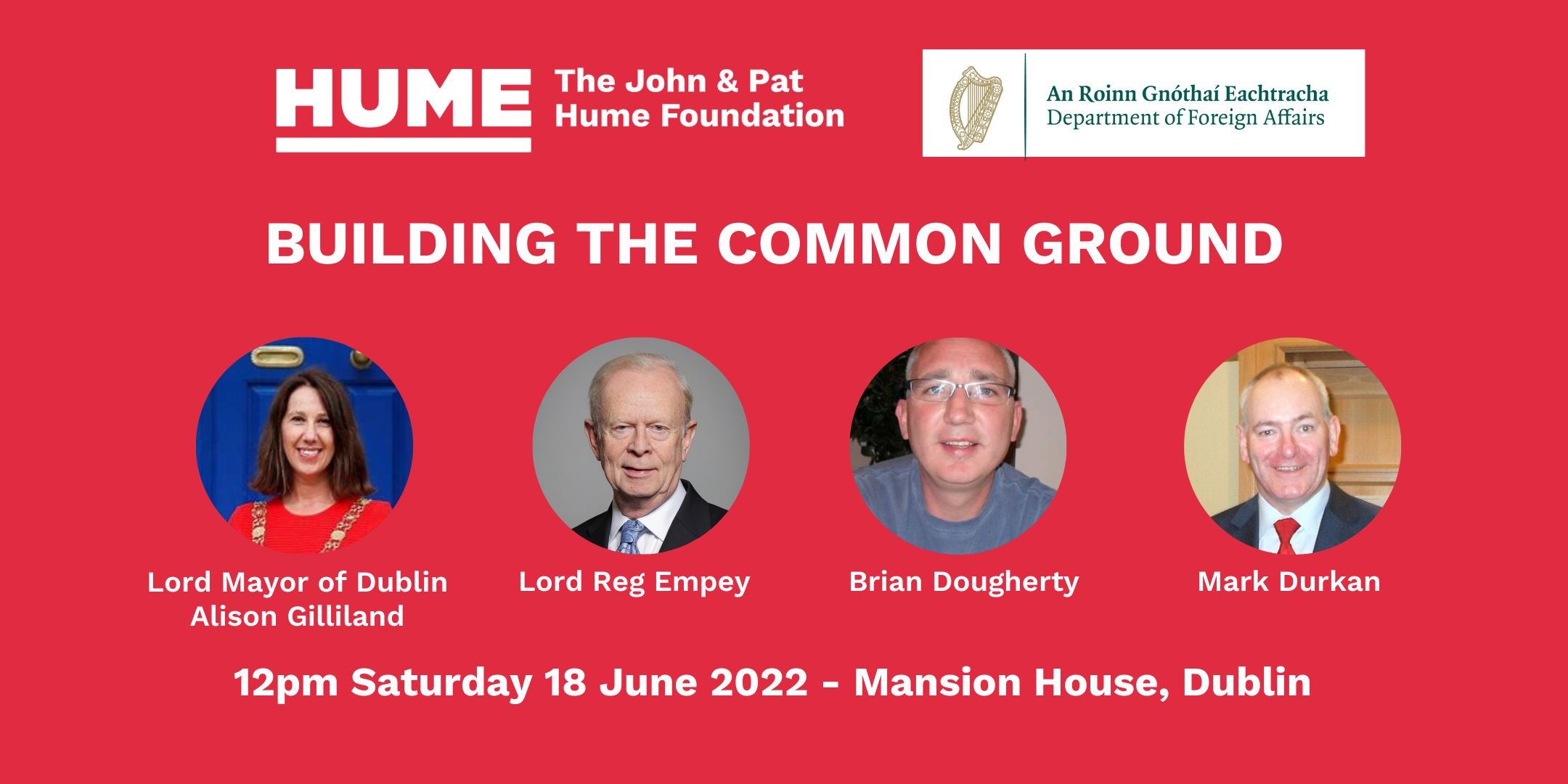 A conversation between two of the Agreement's negotiators who also served in the formative institutions across its three strands. They can reflect on strengths and strains in its operation, including the contested impact of Brexit/The Protocol on its structures and precepts. Indeed, from different perspectives, each has argued that more answers to such crux issues could be found by using different parts of the Agreement more. 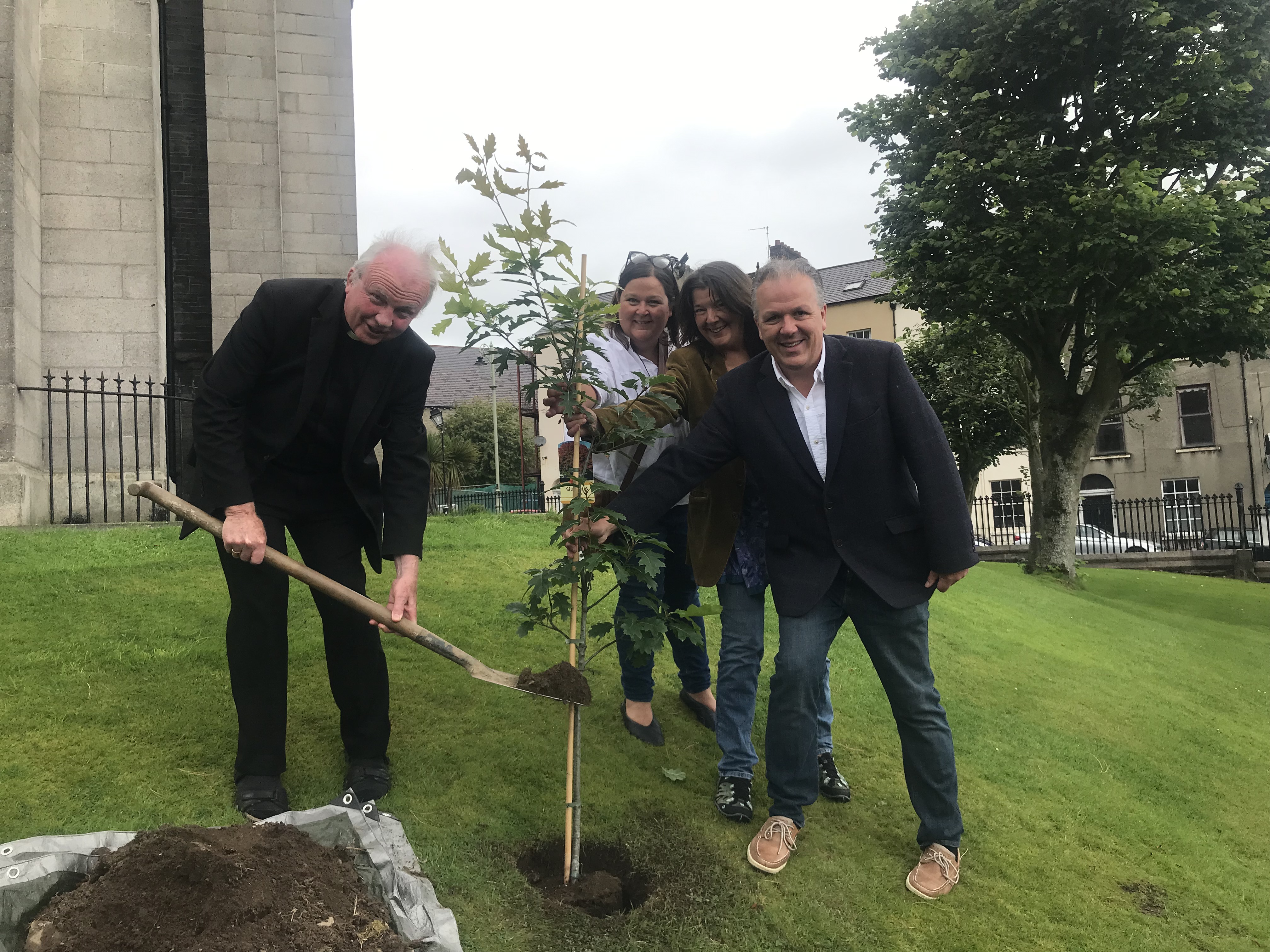 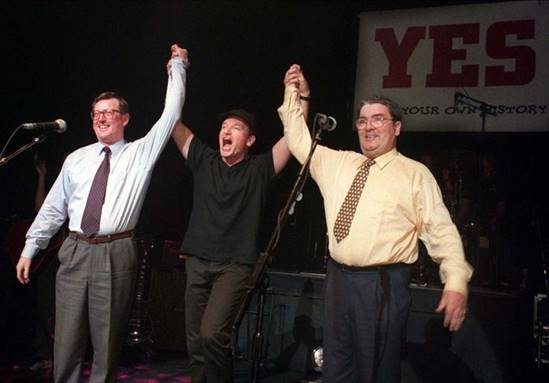 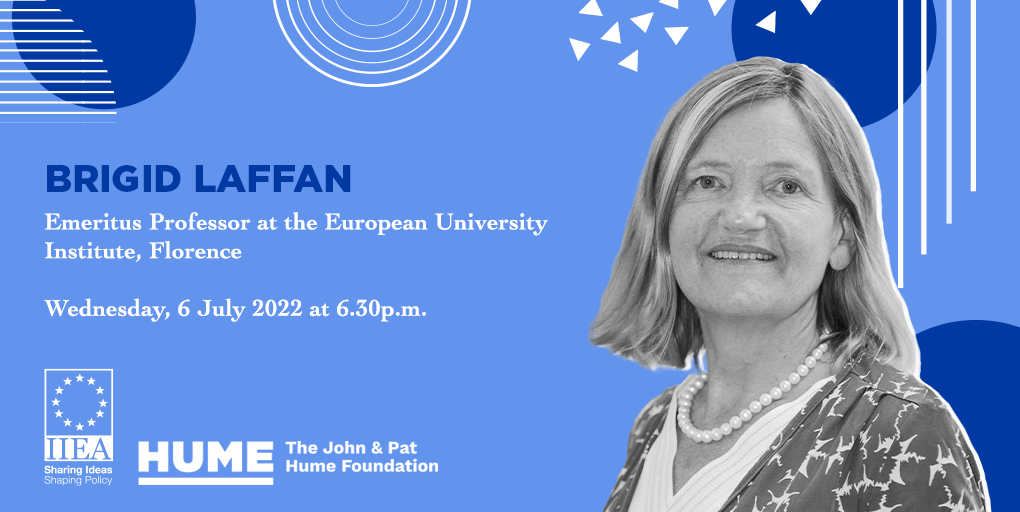