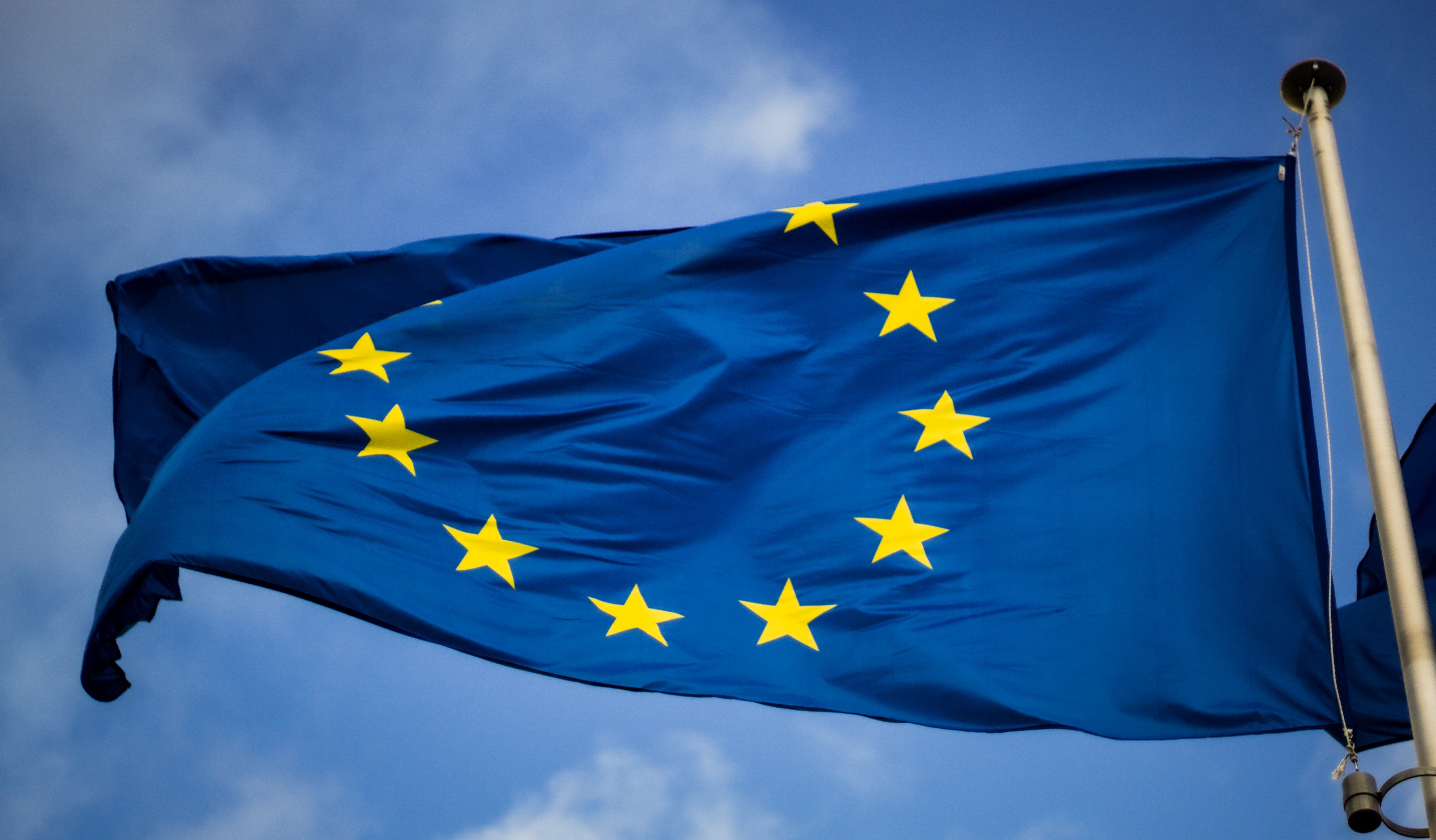 The Northern Irish politician John Hume, who was a co-recipient of the Nobel Peace Prize in 1998, died in August this year. Giada Lagana explains how Hume used the European Parliament to help bridge divisions and facilitate peace in Northern Ireland.

In the early 1980s, the European Parliament was the sole forum where elected representatives from both parts of Ireland and the United Kingdom could sit and work together, thereby taking the edge off their conflicting views about Northern Ireland. Organised in political groups rather than national delegations, the Parliament established itself as the first political arena where actors could overcome some of the usual obstacles to engagement associated with the Northern Ireland conflict.

The evolution of the European Parliament after its first direct election in 1979 was also influential in generating interdependence, transnational relations, and common goals among political actors. The success it gathered in fighting for its powers brought added value to the scrutiny of European Union legislation and policymaking through which it was also possible to subtly impact on member states’ domestic issues.

Indeed, the Parliament’s formal committee rules, as well as the fact that the then European Economic Community generally refrained from applying more traditional forms of hierarchical control to its policy processes and its internal scalar hierarchies, created the conditions that enabled strategies of lobbying to initiate change. In this way, individual members such as John Hume – a politician from Derry/Londonderry and also a founding member and later leader of the Social Democratic and Labour Party (SDLP) – could play an important part in influencing policy outcomes and in establishing the first EU/Northern Ireland network of peacebuilding.

With his election in 1979, Hume became the only Northern Irish nationalist in the European Parliament. He was ready to positively engage with the Community. With the SDLP already a member of the Party of European Socialists (PES), Hume was able to sit with the then largest and therefore most powerful political bloc in the Parliament. This also meant that the SDLP as a whole had considerable influence because it was represented among one of the biggest transnational groups and its views were supported by other socialist parties across Europe. Hume also established close personal relations with senior figures from the Federal Republic of Germany. Further lobbying aided partly by Willy Brandt helped to win officials’ and other Members of the European Parliament’s sympathy from diverse countries whose leaders were more cautious in taking any kind of position on the Northern Ireland conflict.

Many of the most important initiatives related to Northern Ireland came out of committee decisions. It is in the parliamentary committees that much of the detailed work of the Parliament is carried out and where individual members can play a crucial role, influence the flow of information, lobby interested parties, influence the eventual contents of policy outcomes and establish networked connections. Hume privileged the Committee on Regional Policy, since regional policy usually targets EU regions and cities, boosting economic growth, and improving citizens’ quality of life through strategic investment. From Hume’s perspective, such strategic priorities could have a greater impact on conflict amelioration and conflict resolution in the Northern Ireland context.

The bulk of committee business is concerned with the consideration and adoption of draft reports and opinions in fulfilment of the parliament’s legislative, budgetary, and agenda-setting roles. Committees have the task to prepare the legislation that might be passed by vote in plenary and, once the decision to draw up a report or opinion is taken, the next task is to nominate a rapporteur. Rapporteurs rely on secretariat officials to provide policy information that is independent of their assigned interests. However, officials often lack the detailed policy information that they are called upon to supply. This was particularly true for the Northern Ireland situation.

Emblematic, from this point of view, are the instances of the Northern Ireland prison protests. In that context, members of the European Parliament’s Socialist group officially asked ‘our Irish colleagues’ to enlighten them as to the origins of the Northern Ireland conflict for lack of personal knowledge and access to information. The knowledge that Irish and Northern Irish MEPs could provide in that instance was almost certainly influenced by their individual and party-political backgrounds. This example is not used to claim that the European Parliament’s secretariat officials play a biased role in the European legislative process. They correctly serve as the source of independent policy expertise, but deep-rooted interests, including the Commission involvement and its duty to fill the voids by providing officials with policy information, indirectly acts in lobbying the rapporteurs and EU policymakers, thus partially affecting the content of official texts.

This process was perfectly understood by Hume. Through lobbying and through the above-described information processes, he had the means to bring topics related to the conflict and the political situation in Northern Ireland onto the Parliament’s agenda. These issues could be subsequently debated within the political groups and in plenary. MEPs could vote on proposed legislation and amendments within the committees, thus bringing Northern Ireland effectively under the European spotlight. Hume appreciated how motions for resolution could be used as an instrument to draw attention to Northern Irish issues, often with the support of his Irish colleagues, thus forging new links between Northern Ireland and the Republic of Ireland in the European arena.

The very first instance in which the above-described process was enacted is when the 1981 Martin Report was commissioned and subsequently discussed and adopted in plenary. Although the focus of the report was on social and economic issues, the references it made to the civil unrest within Northern Ireland, and its particular circumstances, underlined for the first-time major issues concerning the relationship between the region, Brussels, and the British government. It also created the first precedent for cooperation among Hume and the other Northern Ireland MEPs, Ian Paisley and John Taylor. The Martin Report led to many subsequent special measures for Northern Ireland and, at the same time, it showed that there was room to accommodate diverse points of view from various backgrounds when specifically located within a European framework.

In the following years, before and after the signature of the 1998 Belfast/Good Friday Agreement, the relationship between the Northern Ireland MEPs in Europe would be marked by a mixture of conflict and cooperation. However, even with profound disagreements between Paisley, Hume, Taylor and – later – Jim Nicholson, a strong esprit de corps was positively advanced by the neutral environment of the European Parliament and with a strong positive input coming from Hume. This always enabled them to find a degree of consensus in Europe.

Indeed, there was within the Parliament a level of informality and openness to networked connections within which relations of trust could develop that transcended the original political divisions of the three Northern Ireland representatives. Their priorities being similar, and their interests being closer than they would ever be elsewhere, their cooperation became important in determining the direction and response of the EU on the whole Northern Ireland conflict in subsequent years. And this would not have been possible without John Hume. 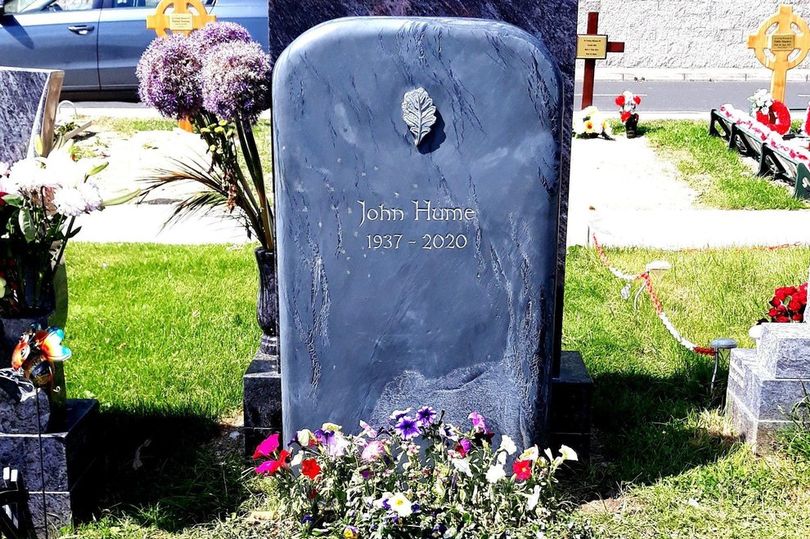 Reflection from Hume Family on the First Anniversary of John Hume’s Passing. 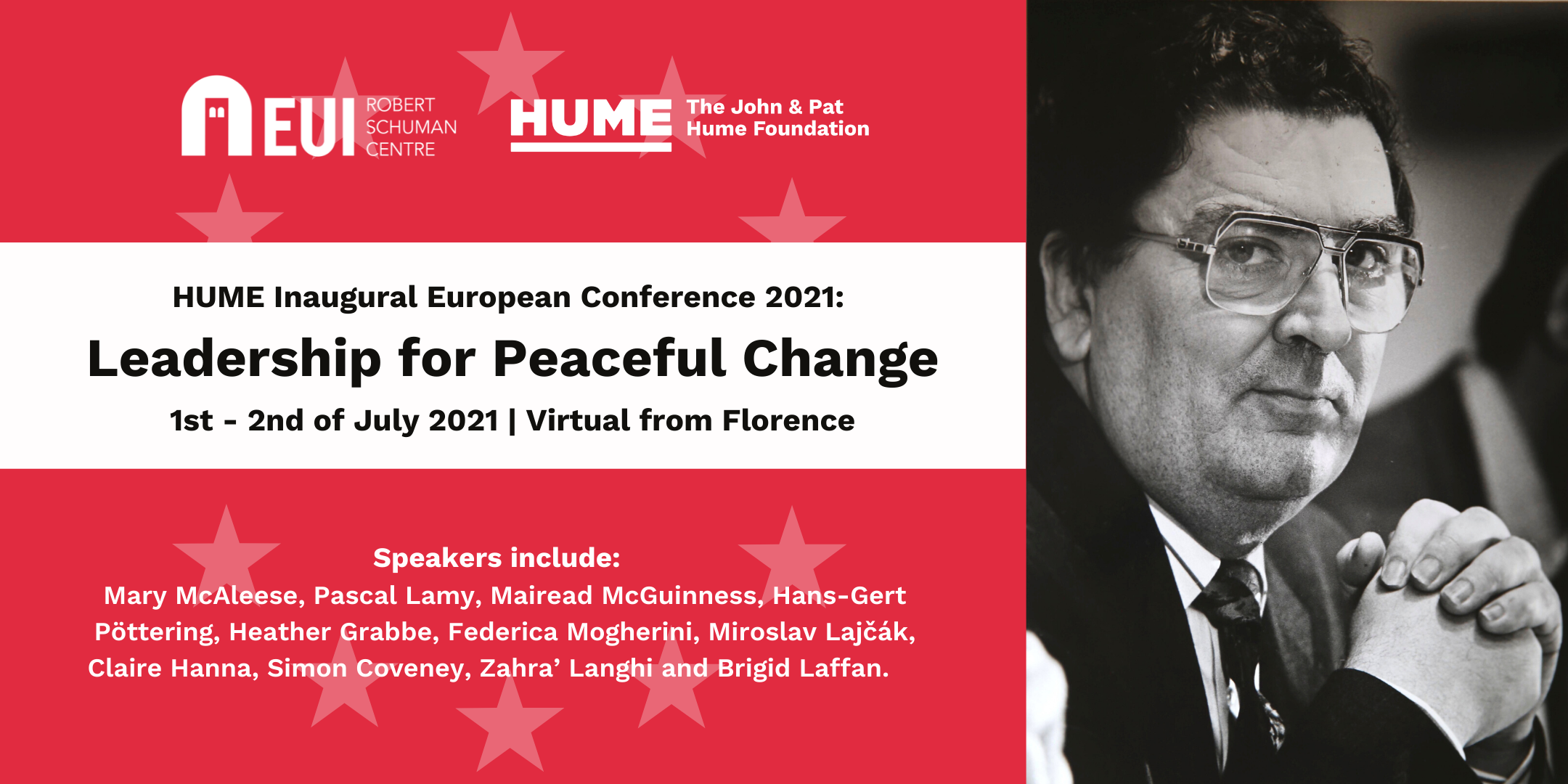 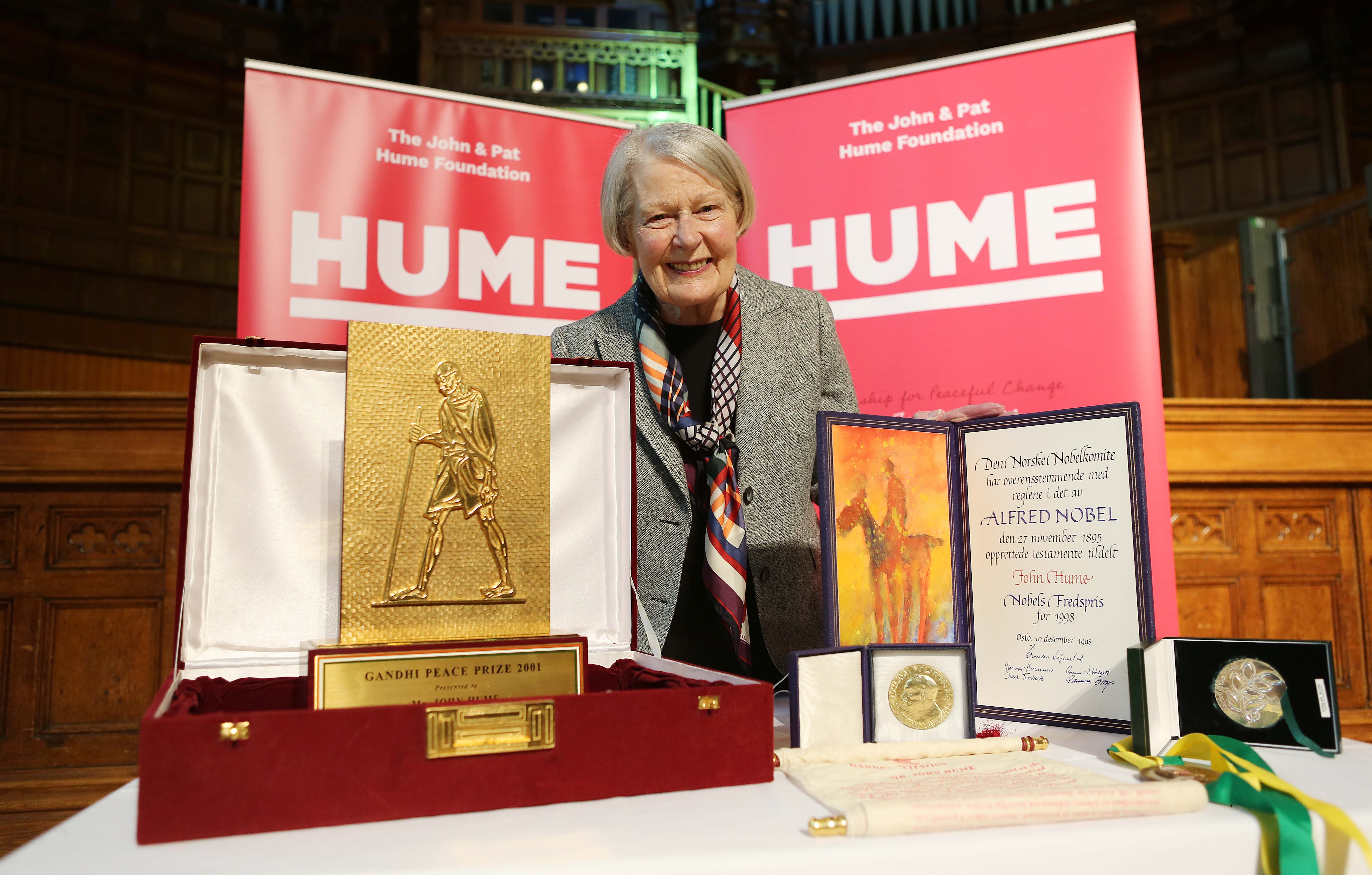